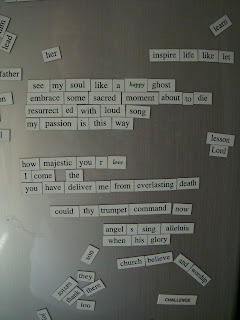 by Tim Hunsberger
Tim Hunsberger is the former director of English Language Institute/Mongolia. He and his wife live in Ulaanbaatar. This information was presented at the Mongolia National TEFL conference in Ulaanbaatar, May 4-7, 2007 that was sponsored by the Ministry of education, culture & science, Embassy of the United States of America, ELTAM, NETTA, and MUST.